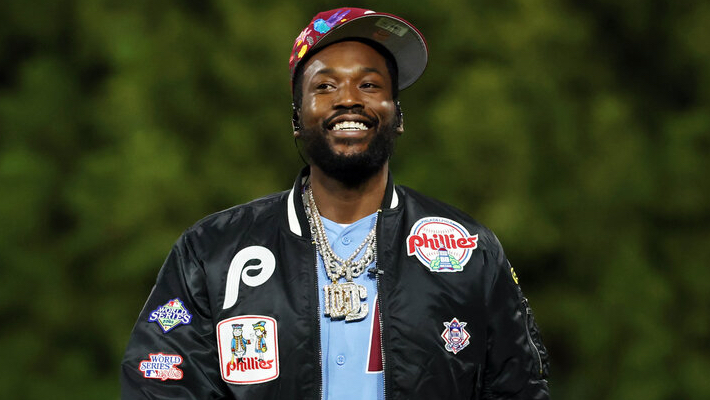 Meek Mill deactivated his Twitter account last week as one of countless people who have been dissatisfied since Elon Musk took over the app. Meek seemingly had a much better relationship with former Twitter CEO Jack Dorsey, who donated $10 million to Reform Alliance, a non-profit aimed at criminal justice reform launched by Meek alongside Jay-Z and Michael Rubin in early 2019.

Meek Mill is too busy to tweet anyway. While Meek performed “Dreams And Nightmares” at the World Series in Philadelphia, his relationship with his hometown is anything but performative — from donating $15 million to 110 Philly schools earlier this year to his latest act of goodwill. According to Reform, the multi-platinum rapper posted bail for 20 women incarcerated at Philadelphia’s Riverside Correctional Facility.

“The women, who were unable to afford bail, will now be able to spend the holiday season with their families and loved ones. Five women were released today and will be reunited with their families, with the goal of 15 more women being released in the coming week,” the organization explained on Instagram.

“For families impacted by the criminal justice system, the holidays can be an extremely challenging time,” Meek said in a statement shared by Reform. “No one should have to spend the holidays in jail simply because they can’t afford bail, and no child should be without their parents during this time if we can do something about it. I’m grateful for the opportunity to help these women be with their families and loved ones during this special time of year.”

In November 2017, Meek Mill was arrested and hit with a fishy two-to-four-year sentence for violating his probation by riding motorbikes, travel issues, et al. He appealed the sentence in April 2018, which was denied, but he walked free later that month after the Pennsylvania Supreme Court ordered his immediate release. Meek’s original 2008 conviction was eventually vacated in 2019. (The “batsh*t crazy” judge who oversaw Meek’s case, Genece Brinkley, was recently reassigned to civil court, per The Philadelphia Inquirer.)

Since enduring all of that, Meek has dedicated himself to serving others. He supported New York’s “Rap On Trial” law in May and, through Reform, has been involved in probation reformation being passed in California and Michigan in years past.