Online censorship is becoming more prevalent. Although it will be effecting more internet users, some have been dealing with it longer. Social media platforms sometimes have ambiguous policies dictating what users can post. Femuscleblog has ran into some issues related to the account and board being locked. The violation was not mentioned in an e-mail warning. The account was locked with no explanation. This could have been due to someone abusing the report pin button. Reading the Pinterest policies it appears they too will go the way of Tumblr. The freedom that was once the internet could be coming to an unfortunate end. While the ability to communicate has expanded, there is a greater effort to stop everyone from having a voice. Free speech and expression on the internet is being attacked for the sake of either protecting children, stopping disinformation, or national security. Relevant to Femuscleblog nudes were pin on the official board. Seeing as this is the second time happening, nudes will no longer appear there. Not to worry, because other platforms have collections compiled by Femuscleblog. Vk Media and MeWe are places in which nudes can be found. The concern about pornographic content can be solved with various methods. Adding a NSFW label or being of a certain age to view the image can help. A website or social media platform should not be doing parenting. Rules and regulations should be applied equally to all users. Too often certain people are either targeted for multiple reasons. Examining the actual rules makes a person see why users can be frustrated. A tumblr like policy will not help Pinterest thrive as a company. Pinterest was founded in 2009 by Evan Sharp, Ben Silberman, and Paul Sciarra. This is both an image hosting and social media site. Videos and images can be added to form pinboards. Millions use the platform everyday. That number will grow only if the platform is honest about policy.

“Pinterest isn’t a place for pornography. We limit the distribution of or remove mature and explicit content, including:

We do our best to to differentiate between pornography and other mature content. For example, you can save content about sexual health, breastfeeding, mastectomies, art, education and well-being with adult nudity given the non-pornographic context, but we may limit its distribution so people don’t run into it accidentally.”

The last bullet point can be more unclear. A person may not be nude, but could be doing a pose that is sexually suggestive. The depictions of copulation are obvious enough. However, the rule does acknowledge topics related to sexual health and art become more ambiguous. A diagram showing women’s anatomy could be classified as pornographic. A user may flag an image discussing sex education because they think children should not learn it. Adult nudity in a non-pornographic context is considered acceptable. Either you do not allow nude images or remove the policy. The algorithm may not be able to make such distinctions. The images below are not really pornographic. The women are nude and while the other is in fetish gear, nothing in appropriate is occurring. 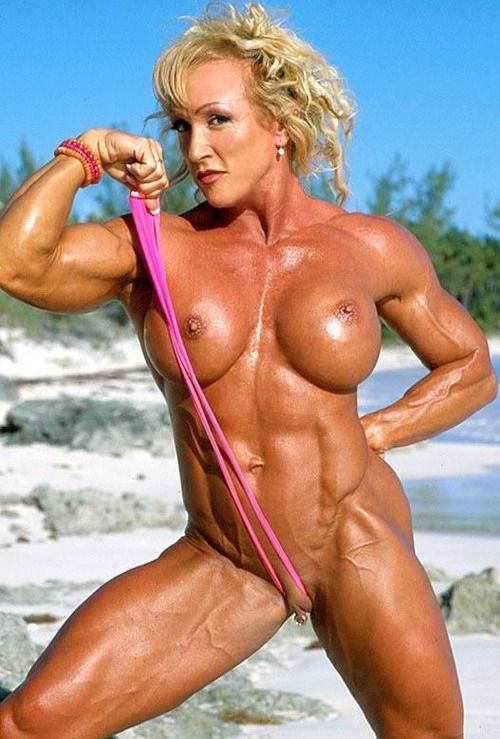 Having pictures of nude women and women with fetish gear is not enough to be strictly pornographic. The word could have different meaning to some people.

The algorithm would have an issue. This may explain why accounts get suspended by accident. Notices may not even be e-mailed. The only time a user would know about a suspension is when they attempt to login. Appealing a ban can be done. The frustration comes with vague rules or uneven enforcement. Nebulous rules and conditions make it harder for a user to determine just what is safe to upload without punishment. The comedic aspect of this is when using the search bar feature. When typing in the word nudes a message appears. The message explains ” some nudity is okay for Pinterest and some isn’t.” Going of the notion this is to protect children, then all nudes should be removed. Doing so would effect pins related to biology, anatomy, and health science. 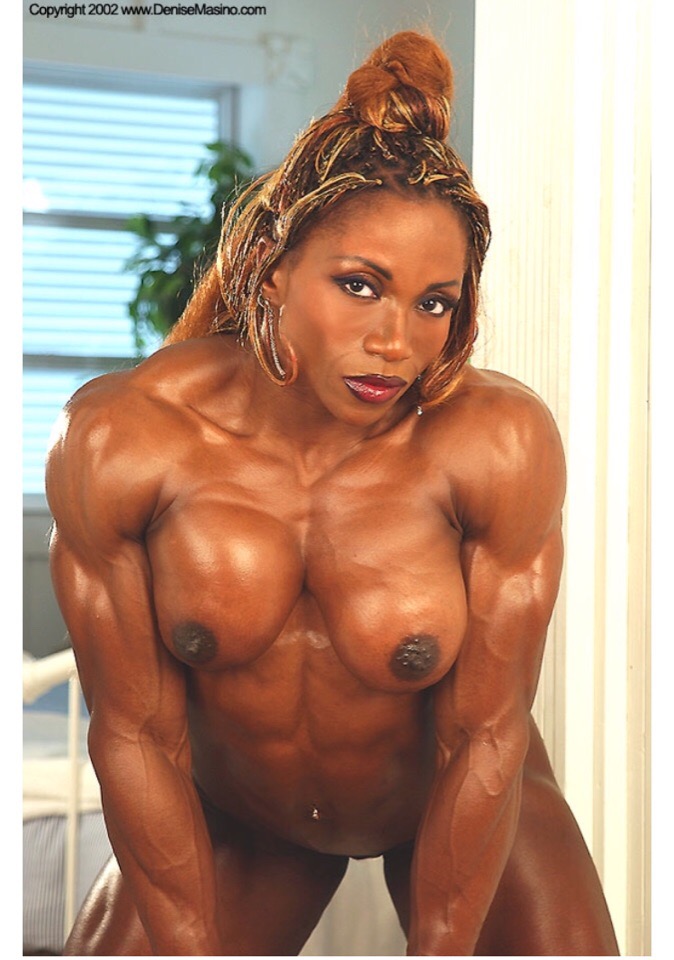 Art would be impacted as well. The female nude is a theme in art through the centuries. Pinterest is a private company so one could argue it really is not violating free speech. The First Amendment was designed to stop government from restricting speech of citizens. Private companies can limit speech, however there is a major contradiction. If social media is about everyone having a platform to speak and express themselves, why are some people deliberately isolated ? Those who want to speak against an establishment narrative or question the shared convictions of a society tend to be segregated in the digital space. Controversial or adult related material gets the worst of this practice. The internet is breaking into partisan tribes, with people dividing themselves by their politics, race, and religion. The US adds more to the discontent adding Democratic and Republican confrontation to it. The one aspect that both are bipartisan on is to either censor or ban adult content from a majority of platforms. The reason they are not successful is due to the fact that the internet body not have a large regulatory body like the FCC to censor all of the internet. Thus, social media platforms make their own rules when it comes to uploading content.

A fine line exists between art and pornography. When a person paints a nude woman it would be seen as art. However, when a nude woman is photographed, then it some how becomes lascivious. This bizarre thought process does not have a basis in logic. No one would question a nude statute of a woman. That would be in a museum or subject to iconographic study. To some people of the extreme religious conservative perspective such artwork could be designated as inappropriate. Some try to make express there is a difference between tasteful nudity and the more suggestive implication.

The female nude is a common theme in art from the classical age to present. The nude women in the photographs would most likely be flagged on a Pinterest board. When this happens a message appears saying “this board may have sensitive content.”

The fact is an observer could get erotic feelings from both. Making the classification of appropriate or inappropriate nudity becomes more frivolous. What really happens is a projection of subtle sexism. The female body is seen as indecent and must be covered at all times. Indirectly it is expressed that the female body is naturally pornographic. The female body is the product of human biological evolution, genetics, and environment. It is not some sexual temptation .Male nudity or depictions are not treated in such a way. That would explain why more nudes appear of women across the internet in comparison to men. The case of Pinterest it appears would take a stronger stance against nude women. Attempting not to look biased, they make a policy based on a certain circumstance. The some nudity is okay under particular guidelines becomes arbitrary. What that does is it only confuses a person about what is authorized to upload. Some photos could be in an undetermined status. The image may not be pornographic, but a suggestion could be mild.

The common arguments for censorship of adult or suggestive material are either protecting children or stopping the sexual objectification of women. The problem with these arguments is they lack credibility. Parents should have control of their children’s internet an social media access. If they stumble across an image or video, then it should be the parents problem. A site that uses messages and filters helps prevent this from happening. Protecting children is the responsibility of the parents. A social media platform must take steps to ensure safety on its site. Having a required age to begin use and adult content warning messages should be a part of this. Nude images are not harming children. Real harm comes from cybercrime, cyberbullying, or internet predators. Large numbers of children go missing and sometimes never found. Social media is not the biggest threat to children. Abusive households, low quality public education, and poverty harm more kids. Few vociferously challenge these ills. 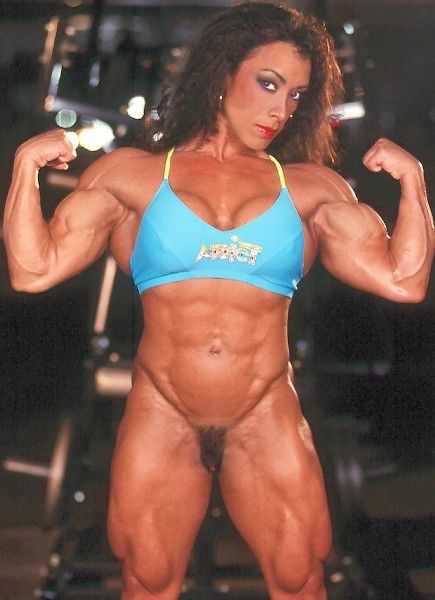